Hundreds of short broadcast-based video courses which are easily accessible anywhere, anytime, on your phone, tablet, or computer.
Get More Info
Previous
Next

New Mexico Broadcasters Association serves to represent the interests of radio and television broadcasters
of New Mexico and enhance and promote relationships with businesses and other organizations
in the service of communities throughout the Land of Enchantment.

WHAT IS THE NMBA?
BECOME A MEMBER OF THE NMBA
NMBA PARTNERSHIPS Exclusive: Industry Leaders On What To Expect In 2021.

Industry leaders are optimistic radio will return to growth in 2021 as the COVID vaccine slowly rolls out and Americans begin to resume activities put on hold for most of 2020. But the pace and magnitude of the turnaround are the subject of debate among senior radio execs contacted by Inside 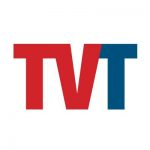 The Industry Reacts To Pai Announcement

The FCC will look very different in 2021 following the announcement that Chairman Ajit Pai would be stepping down from the Commission once President-elect Joe Biden is sworn in. Commissioner Michael O’Rielly is leaving as well. Both were very friendly to radio. Here’s some of the reaction to the Pai

Ajit Pai announced this morning that he will be stepping down as Chairman of the Federal Communications Commission on Jan. 20. In a statement he called his time at the agency “the honor of a lifetime” and noted that on his watch the Commission adopted more than 25 proposals to 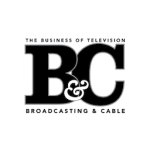 Say relaxing DTS rules is key to being competitive With a likely Democratic FCC unlikely to start freeing broadcasters from local ownership restrictions, it is even more important for broadcasters to have the flexibility to flex their online, interactive muscles. If the Federal Communications Commission turns blue, as expected, the 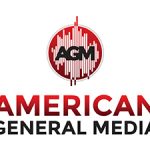 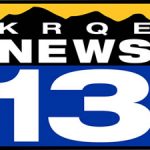 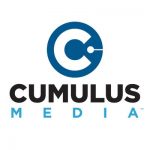 Mar
4
Restructuring the Sales Team for Stronger Retention and Engagement
10:00 am
Mar
8
Media Relations & PIO Training
Mar
11
The Talent Pipeline – A Must in Recruitment Success
10:00 am
Mar
12
March EAS Routine Monthly Test
9:00 am